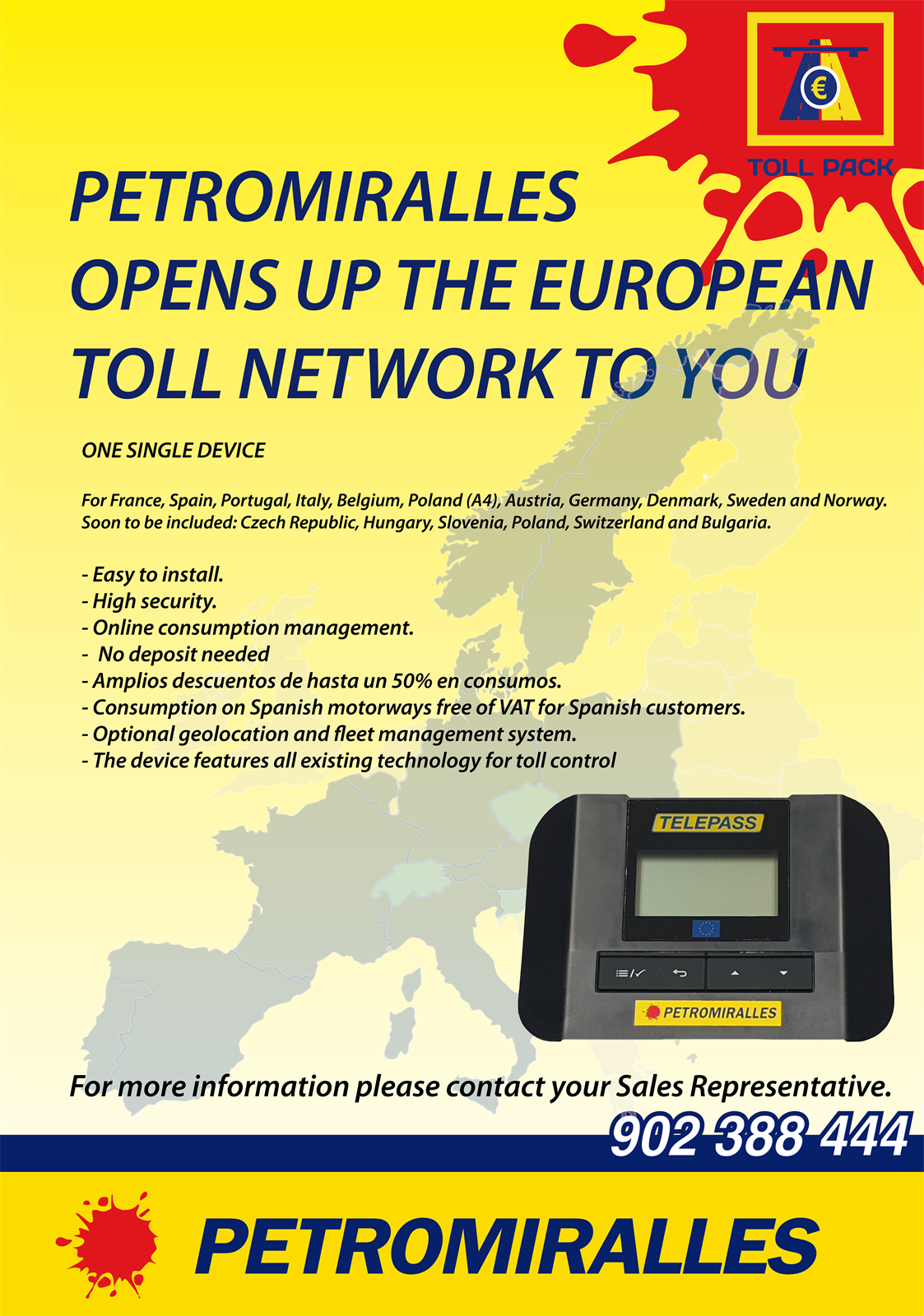 We inform you that our site uses private and third-party cookies in order to improve our service. If you continue browsing our website, we consider that you consent to the use of these cookies. For more info, please click here. Agree o Disagree

INFORMATIVE NOTICE: CHANGES IN THE EXCISE TAX STRUCTURE AND REPEAL OF THE REGIONAL TAX BRACKET AS OF JANUARY 1ST 2019

FED FEELING ITS WAY IN A FOG OF UNCERTAINTY

Going slowly as old economic truisms are not working

“The Fed is driving on a cliff road on a foggy night, it makes sense to go slow,” said Kim Schoenholtz, an economists professor at NYU Stern School of Business. 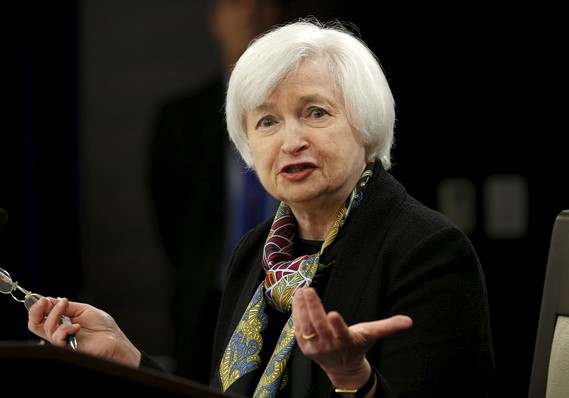 “I think the Fed should be uncertain,” given that all the models the central bank used to rely on have been breaking down over the past seven years.

The global environment feathers very low inflation, low long-term interest rates and there’s not a lot monetary policy can do to move the needle of demand, Karabell said.

“The world is too fluid. It is a little crazy out there,” is how former St. Louis Fed President William Poole put it before the U.S. central bank meeting.

After two days of talks, Fed officials held rates steady for the second straight meeting due to “global economic and financial developments in recent months.” They penciled in only two rate hike this year, down from four in December.

Karabell took issue with Yellen’s statement during the press conference that U.S. monetary policy is “somehow constrained” by the fact that other major global central banks, such as the European Central Bank and the Bank of Japan, are adopting easier policy measures.

Fed officials know that if they tighten rate policy, money will flow into the U.S. and rates will drop.

It’s a more significant factor but Yellen “would take a lot of heat” if she mention it because the global interest-rate environment is not part of the Fed’s mandate from Congress, he said.

Schoenholtz said the so-called “dot-plot” was the most interesting part of the Fed’s post-meeting communication despite Yellen’s attempt to downplay its significance.

“There was not a lot of news in the statement but there was more content in the dot plot,” he said.

The Fed revised down the path of rates and also lowered the so-called neutral funds rate, or the level of interest rates where the economy could grow without engendering inflation.

“The dot plot is useful, the Fed shouldn’t scrap it,” he said.

He endorsed a recent paper by leading economists and a former Fed governor to improve the dot plot by tying the dots to a specific economic forecast.

The new entrance to the PETROMIRALLES SERVICE STATION at Llers-Figueres is finished and open to all traffic. Vehicles traveling on the AP7 in both directions (North to France and South to Spain) can Access the station taking EXIT 3 (Figueres Nord) without restrictions.

To return to the highway AP7 after filling up, take the service road and then enter the highway through ENTRANCE 3 (Figueres Nord).

Our new App, PETROMIRALLES EN RUTA, (for Android and IPhone) has arrived. This new application was designed to help Petromiralles customers plan their routes and offers plenty of useful information while on the road, apart from updates and news about our service.

The geolocator of PETROMIRALLES EN RUTA show your nearest Petromiralles fuel station as well as those that are optimal for your route. It also provides information about available products and service at each station.

PETROMIRALLES EN RUTA has a self-registration option so customers can enter into their customer account from their mobile handset to view their transactions, invoices and balances.

You can download this App for free using the banner on this website or through the Apple Store or Google Play, depending on your device.

As stated by a publication in the “Diario Oficial de la Generalitat de Catalunya” (Official Journal of the Generalitat de Catalunya (DOGC)),  Law 2/2014, of January 27th, regarding tax, administrative and financial measures in the public sector, approves the refund of regional taxes for professional users of diesel oil in the Autonomous Region of Catalonia.  This regulation will come into force on February 1st 2014 and recognizes the right to partial recovery of the regional tax rates on hydrocarbon products paid by professional users for their purchases of diesel oil (general use). The rate is established at €48 per 1000 liters.