We inform you that our site uses private and third-party cookies in order to improve our service. If you continue browsing our website, we consider that you consent to the use of these cookies.For more info, please click here. 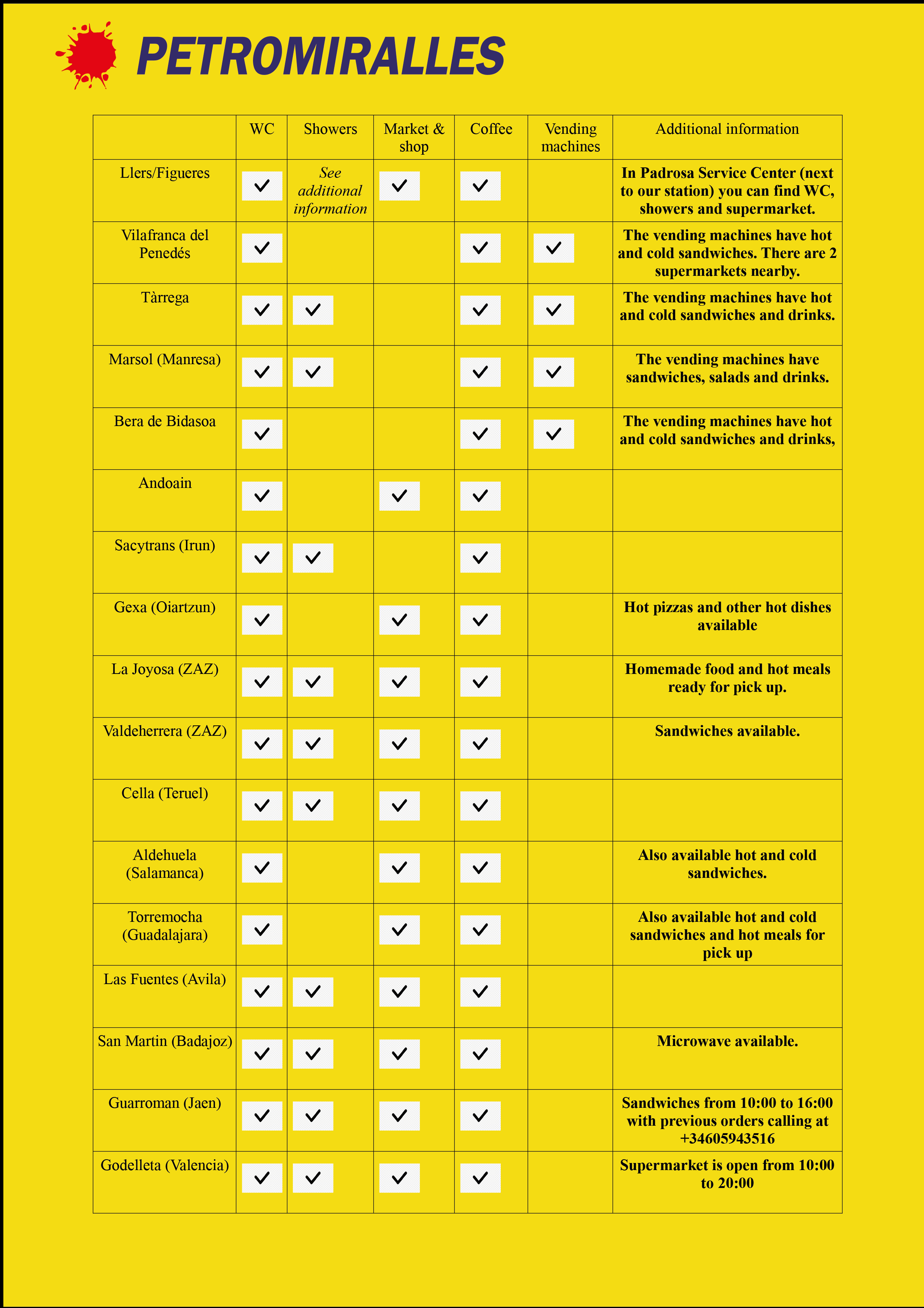 AN ECONOMIC FORECAST FOR THE EUROPEAN UNION

This is what to expect from the week ahead:

Taking the pulse of the eurozone.

Tuesday morning, the European Commission will announce its spring economic forecast for growth and employment across the 28 member states of the European Union. The forecast may also shed light on whether thelong-awaited recovery in the eurozone may finally be consolidating and on the effects of falling prices and the economic slowdown in China. The commission, which makes the forecasts three times a year, may update its estimates about the costs and benefits of the ongoing large-scale migrations to European nations. James Kanter

U.S. job market numbers are due.

On Friday at 8:30 a.m., the Labor Department is scheduled to release its report on the nation’s hiring and unemployment for April. With 73 months of uninterrupted job growth in the private sector, the American economy has already broken a record. In the March report, there were other encouraging gains aside from the impressive addition of 215,000 jobs. Average hourly wages increased by 0.3 percent while the proportion of Americans in the labor force — which had been on the decline — hit a two-year high at 63 percent. While the economy’s overall growth rate has been sluggish, the job market has remained a bright spot. Wall Street estimates that employers hired about 200,000 workers last month, and that wages will continue their forward momentum. Patricia Cohen

Automakers on Tuesday are scheduled to report sales of new vehicles in the United States in April, and analysts expect the industry to report an increase over the same month a year ago. The research firm Kelley Blue Book has forecast a 4 percent improvement and a seasonally adjusted annual sales rate for the month of about 17.5 million vehicles. While trucks and sport utility vehicles continue to propel the overall growth of the market, passenger cars made by Honda and Nissan are also selling well. Analysts will be watching which auto companies are increasing discounts and other incentives to improve their sales, and whether Volkswagen canhalt its steady decline in the United States since admitting last year that it cheated on diesel emissions tests. Bill Vlasic

The electric carmaker Tesla Motors is expected to report its first-quarter earnings on Wednesday, and will probably release more details on how much money it raised by taking $1,000 reservations for its forthcoming Model 3 vehicle. The company has said it received deposits for more than 325,000 of its newest electric car, which will not be available for sales until the end of the next year at the earliest. Tesla is preparing to expand its manufacturing operations in California and planning to build a battery plant in Nevada. Bill Vlasic

It will be another busy week for bank earnings as several of Europe’s largest institutions report their first-quarter results. The British bank HSBC, the Swiss lender UBS and the French banks BNP Paribas and Société Générale are all expected to provide updates to their investors. The first quarter has been a difficult one for lenders as uncertainty in the financial markets has weighed on banking results in Europe and the United States. The challenging environment comes as several of Europe’s biggest lenders are in the midst of reshaping their businesses. Chad Bray

Alibaba focuses on efficiency and expansion.

Alibaba will look to build on the momentum of its strong earnings at the end of last year when it announces results for the first quarter on Thursday. The Chinese e-commerce giant has struggled to live up to the huge hype ahead of its listing in 2014, and has been working to become more efficient even as it expands operations to rural parts of China. Many analysts will be watching the company’s performance as an indication of the broader confidence of the Chinese consumer as the world’s second-largest economy continues to experience slower economic growth. Paul Mozur

ArcelorMittal, the world’s largest steel company, is planning to report first-quarter earnings on Friday. Investors will study the results to see whether the beleaguered steel industry is beginning to turn around. ArcelorMittal, which lost nearly $8 billion in 2015, and other steel makers are having success in persuading the United States and the European Union to impose protective tariffs on Chinese steel exports that the companies say are undercutting their products. But analysts expect the Luxembourg-based company to report lower profits than in the first quarter of 2015. Stanley Reed

Redstone trial is set to begin.

For the last five months, the ailing media mogul Sumner M. Redstone has been the subject of a salacious legal battle over his mental capacity. On Friday, a public trial is scheduled to begin. The suit was filed in Novemberby Manuela Herzer, a former companion to Mr. Redstone. Ms. Herzer claims that Mr. Redstone, 92, was not mentally competent in October when he removed her from a directive that would have given her supervision over his health decisions. On the same day, Mr. Redstone removed Ms. Herzer from his personal estate, in which he had planned to leave her $50 million and his Los Angeles mansion, valued at $20 million.

Sanctions imposed by the UN, US and EU in an attempt to force Iran to halt uranium enrichment have crippled its economy, costing the country more than $160bn (£110bn) in oil revenue since 2012 alone. Iran stands to gain access to more than $100bn in assets frozen overseas, and will be able to resume selling oil on international markets and using the global financial system for trade.

Iran will not see sanctions lifted until the IAEA confirms that it has followed through with its end of the JCPOA. Should Iran violate any aspect of the deal, the UN sanctions will automatically "snap back" into place for 10 years, with the possibility of a five-year extension.

If the Joint Commission cannot resolve a dispute, it will be referred to the UN Security Council.

Iran has also agreed to the continuation of the UN arms embargo on the country for up to five years, although it could end earlier if the IAEA is satisfied that its nuclear programme is entirely peaceful. A UN ban on the import of ballistic missile technology will also remain in place for up to eight years.

The new entrance to the PETROMIRALLES SERVICE STATION at Llers-Figueres is finished and open to all traffic. Vehicles traveling on the AP7 in both directions (North to France and South to Spain) can Access the station taking EXIT 3 (Figueres Nord) without restrictions.

To return to the highway AP7 after filling up, take the service road and then enter the highway through ENTRANCE 3 (Figueres Nord).

Our new App, PETROMIRALLES EN RUTA, (for Android and IPhone) has arrived. This new application was designed to help Petromiralles customers plan their routes and offers plenty of useful information while on the road, apart from updates and news about our service.

The geolocator of PETROMIRALLES EN RUTA show your nearest Petromiralles fuel station as well as those that are optimal for your route. It also provides information about available products and service at each station.

PETROMIRALLES EN RUTA has a self-registration option so customers can enter into their customer account from their mobile handset to view their transactions, invoices and balances.

You can download this App for free using the banner on this website or through the Apple Store or Google Play, depending on your device.